How Much Do You Really Know About The Moles In Dallas?

All-Safe Pest & Termite received an average rating of 4.9 out of 5 stars from 3133 reviews.

Home › Blog › How Much Do You Really Know About The Moles In Dallas?

When mole problems begin, many people don't even realize they have a mole problem. The mounds of dirt they create can be blamed on another pest, like a groundhog, ground squirrel, or pocket gopher. You may even think that you have cicada killer wasp infestation if you're aware that cicada killers excavate a lot of dirt to build their nests. Not to make a mountain out of a molehill, but this can lead you to take inappropriate actions to get control of your problem. You won't have success using ground squirrel control against a mole. You need to properly identify those dirt mounds. Moles typically make volcano-shaped mounds that have a plug on the top. If you can see down into a hole, it probably isn't a mole hill. Here are a few more things you may not understand about moles. 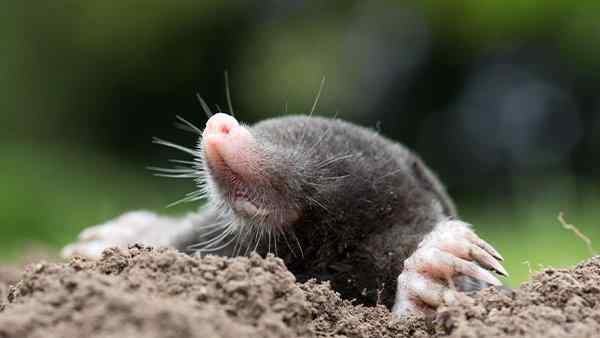 Are you seeing bite marks on the leaves of the plants in your yard? Has your garden been invaded and are your vegetables being eaten? If so, you can't blame that on moles. Moles don't eat plants or vegetables, they are carnivores. Their preferred diet is truckloads of invertebrates. Those are bugs that have no backbone.

You might be thinking, "If moles don't eat vegetation, why is my grass dying?" There are a couple reasons for this. As moles tunnel under the surface, they damage the roots of your grass, causing the grass to die. It is also possible that grubs are killing your grass and the mole has come into your yard to eat the grubs.

Have you been told that removing grubs will stop your mole problem? There are many sources on the internet that suggest grub control will get rid of moles. This is a half-truth. The products used to eliminate grubs also eliminate earthworms, which are the primary food source for moles. So, in essence, it is the elimination of both grubs and earthworms that drives moles away; not just the removal of grubs. But, if you want a healthy lawn, you want a healthy population of earthworms. So, at first, you're going to harm your lawn as you attempt to get rid of your moles. If you're successful, it is only a matter of time before that mole returns to eat the earthworms that develop in the soil of your lawn as it repairs itself. This is not the way to solve your mole problem.

Do you see the problem?

The less you know about moles, the happier those moles will be. They don't want you to know what really works to get rid of them. They want your pest control to fail so they can continue to tunnel around in your yard eating earthworms and grubs to their heart's content. Unfortunately, that will make your lawn look like a mess. It can also lead to damaged ornamentals and other plants. Moles scrape the dirt away from the roots of plants, which depletes the plants of nourishment. It is best to know as much as you can about moles and take appropriate measures to get rid of the mole that has invaded your property.

What To Do About Moles

If a mole is presenting an issue for you, contact All-Safe Pest & Termite. Our licensed pest professionals know what is required to get control of mole problems. In light of all the ways moles can be a threat to your property, it is best to get professional assistance when the warning signs appear. 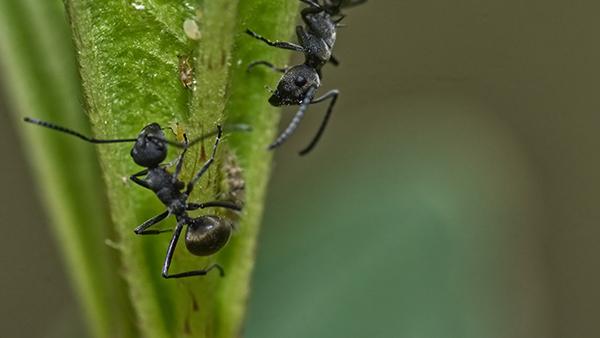 Odorous house ants are small but can sure make a big stink in your home. Your home can be ant-free with just one phone call. Find out how All-Safe Pest & Termite can help. 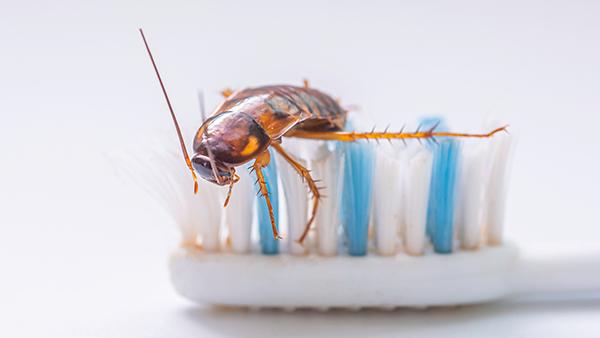 How Do I Get Rid Of German Cockroaches In My Houston House Fast?

German cockroaches may not bite, but they can spread harmful diseases that impact the health of you and your family. To find out how All-Safe Pest & Termite can rid them from your home, call us today. 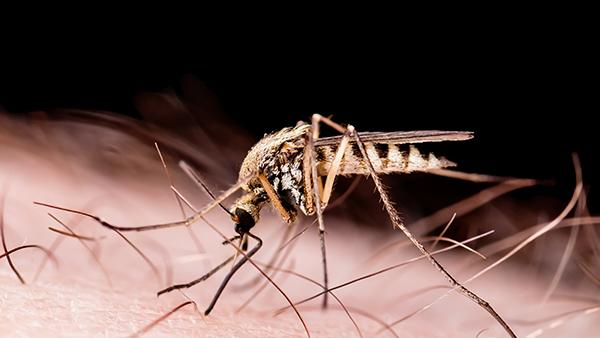 Why Do I have A Lot Of Mosquitoes In My Fort Worth Yard?

Could your yard be breeding grounds for mosquitoes? Find out the types of mosquitoes common to the Fort Worth area and what's attracting them to your yard. For more information, contact All-Safe Pest…