All-Safe Pest & Termite received an average rating of 4.9 out of 5 stars from 1586 reviews.

Moles are small but mighty pests that you certainly don't want in your Dallas yard. Moles are blind garden pests with a penchant for destroying your yard, though they are mostly harmless. Moles generate elaborate tunnels system that rip into your yard. While they won’t eat your pets, they will invariably diminish the aesthetic appeal of your lawn. This is why proactively tackling your mole issue is integral to expelling these pests. To do so, you must first identify the issue though. Since moles remain below the surface, it can be difficult to detect their presence without the proper knowledge. So…what are some signs your yard has moles? 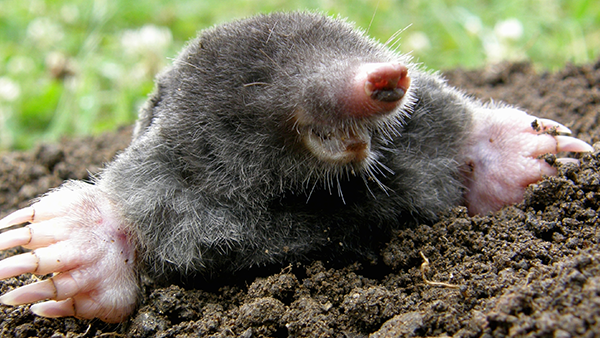 Signs And Characteristics of Moles

If you have moles in your Dallas yard, here are a few telltale signs:

Damage Associated With A Mole Problem

Moreover, moles rarely feed on plants. However, through an elaborate system of tunnels, moles invite other creatures to your lawn. This includes voles, white-footed mice, and house mice. These creatures feed on grains, seeds, and tubers, sometimes operating through the mole’s tunnels.

Lastly, moles rarely attack, but they can when they feel threatened. Moles can also carry rabies.

Here are some tips to keep moles out of your Dallas yard:

All Safe Pest & Termite Can Protect Your Yard From Mole Damage

The safest and most effective way to deal with moles is to call All-Safe Pest & Termite experts. Our team of licensed pest technicians will assess the problem and provide a price far lower than the cost of a damaged lawn. If you have an existing mole infestation, call the experts at All-Safe Pest & Termite. We have the tools and experience to get the job done right! 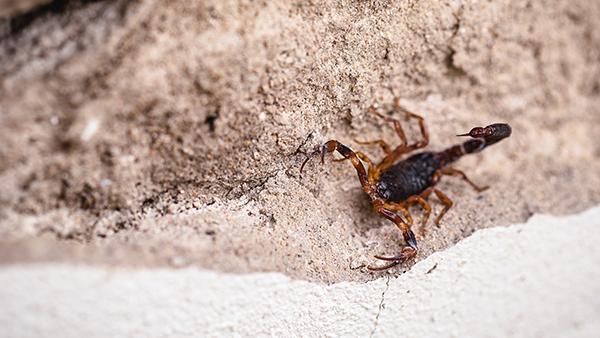 How Dangerous Are Striped Bark Scorpions In Houston, TX?

Of all the pests that might invade your home, which is the one you are most worried about? Most people would weigh their options and decide that nothing is worse than finding a scorpion indoors. Whether this is how… 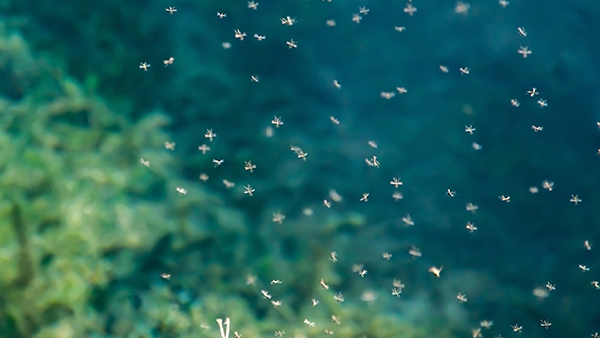 Plants For Your Houston, TX Property That Will Keep Mosquitoes Away

Preventing mosquito bites is a constant battle for most individuals here in Houston. If you enjoy spending time outdoors, you have probably been fighting this battle for years. Our question for you is, how… 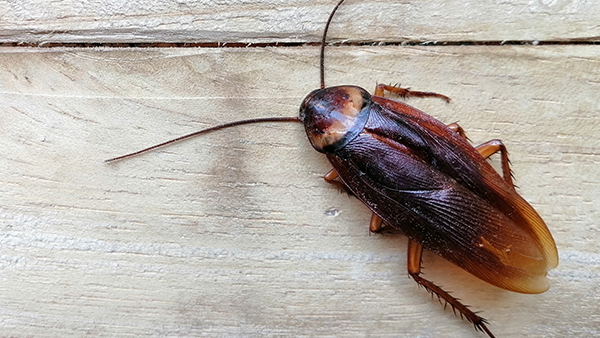 How To Keep Smokey Brown Roaches Out Of Fort Worth, TX Homes