The Trick To Getting Moles Out Of Your Fort Worth Lawn

All-Safe Pest & Termite received an average rating of 4.9 out of 5 stars from 2034 reviews.

There are hardly any insects and creatures that could be considered harmless. They all create some form of damage. For example, some can totally wreck the structure of a Fort Worth home or business. A large number can spread disease because they’re so germy. If they don’t send you the hospital that way, they could do so by biting or stinging you. One group of critters that people tend to forget about are those that destroy lawns, like moles. 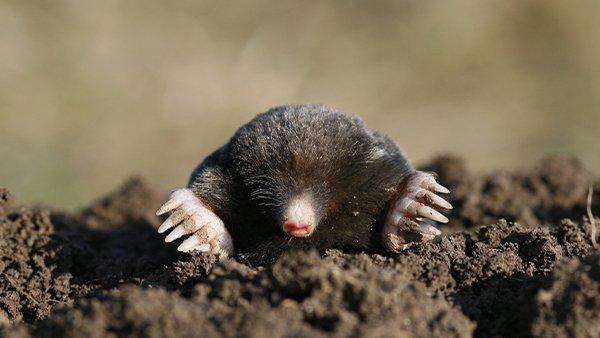 Moles may look cute and cuddly, but you won’t want them around. The more you learn about these animals and how they function, the better. You’ll have an understanding of the trouble they bring and what it takes to prevent them. Having All-Safe Pest & Termite on speed-dial is a good idea.

How Do Moles Look & Behave? What Are The Hazards?

Moles are chunky animals, covered in velvety dark brown fur. North American species are anywhere between 5 and 7 inches long. The females are usually smaller than their male counterparts. In regard to weight, they are less than 2 ounces. They have big feet in front and rounded claws. Small ears, a short and hairless tail, and a pointed snout are among their characteristics. They have poor vision through their tiny eyes.

Razing land is what moles are known for. They plow in earth to forge tunnels for feeding and breeding. If they make a shallow burrow, it will most likely be used for hunting prey. Being insectivores, these creatures eat bugs like grubs and worms. Their deeper channels are purposed for nesting. Moles target yards near the following types of plots:

Even if your property isn’t close to the aforementioned zones, it could be impacted. As long as the ground is rich and there are plenty of insects, moles could be a problem for you. In residential areas, they typically surround gardens and flowerbeds The dirt trails and mounds that they produce in the midst of their digging are very unattractive. It definitely won’t be something you will want to shrug off or will be willing to tolerate. Their messes are the most predominant sign of infestation, so look out.

In addition to visible upheaval, moles can make it difficult to mow grass or maintain landscaping. For farmers or those that use their property to cultivate edible items, these pests can get in the way. They can affect roots and bulbs, and even cause plants to die. Further, they could impair underground piping or utilities. One thing you won’t have to worry about is being injured. Moles spend almost all their time beneath dirt and will rarely have contact with humans. It might be time to call the experts at All-Safe Pest & Termite for an inspection.

How Can You Prevent Moles?

Moles are active throughout the year, so you’ll have to keep your eyes peeled for them. While their habits help eliminate bad bugs and bring air to soil, they’re not welcome. Unfortunately though, there’s not much you can do to prevent moles, except:

What Can All-Safe Pest & Termite Do About Moles?

Moles are challenging to catch and get rid of independently. Don’t try your hand with retail products or “do it yourself” hacks. They are expensive, and sometimes tricky or dangerous to use. You could end up hurting yourself or your vegetation. Reach out to us at All-Safe Pest & Termite instead. Our experienced technicians will safely and humanely use Talpirid, a bait shaped like a worm, to remove moles. Call for a free estimate today! 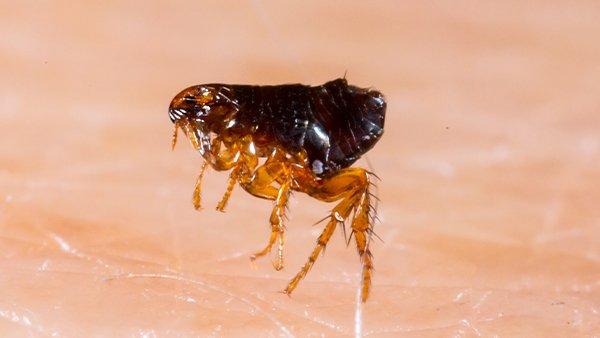 What You Need To Know For Effective Flea Control In Frisco

As they feed on the blood of a variety of animals, fleas can be dangerous to humans and pets alike, spreading bloodborne diseases and parasitic tapeworms. In fact, fleas are the number one spreader of the bubonic… 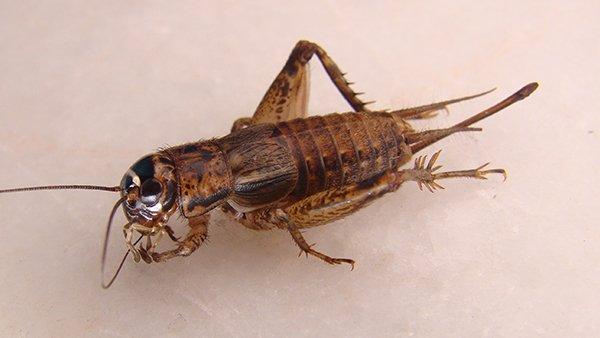 Why Do I Have A Cricket Problem In My Frisco Home?

Unfortunately, if you are dealing with a cricket infestation, you just might hear their chirping all throughout your home until it drives you mad. What’s more, beyond being obnoxious, crickets can cause other… 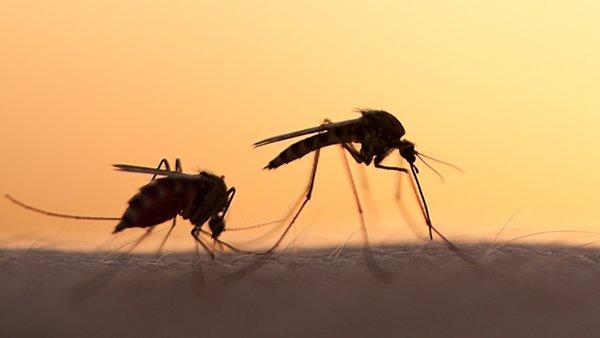 Although most mosquito bites are simply annoying as they tend to result in itchy red welts on your skin, mosquitoes can transmit harmful bloodborne illnesses. In fact, mosquitoes are considered to be the most…