How Dangerous Is It To Have Scorpions In My Dallas Yard?

Home › Blog › How Dangerous Is It To Have Scorpions In My Dallas Yard?

The danger of scorpions in your yard varies based on the type of scorpion and any allergic reaction you may have to their venom. In general, it's best to steer clear of these stinging pests with help from quality pest control in Dallas. The experts at All-Safe Pest & Termite can help you tackle scorpion populations on your Dallas property. Here's what you should know about the dangers of scorpions, the local species you're likely to find, the reasons scorpions invade area yards, and how you can keep them out.

What Kind Of Scorpions Are There In Dallas?

The three most common types of scorpions in Dallas include:

No one looks forward to a scorpion sting, but luckily we don't have truly dangerous scorpions living in Texas.

How Dangerous Are Scorpion Stings?

For scorpions in Texas, the danger of their stings depends largely on the species. Scorpions use their sting as a defense mechanism or to kill prey. They are not often seen as aggressive pests.

Symptoms from a scorpion sting are often described as similar to a bee sting and include temporary pain, a burning sensation, and swelling. And, like with bee stings, there are people with severe allergies to scorpion venom that can lead to anaphylactic shock. Aside from allergic reactions, most scorpion stings are not fatal. The only species in the United States to deliver a fatal sting is the Arizona bark scorpion, and they do not reside in Texas.

Why Do I Have Scorpions In My Yard?

Scorpions are hunters. If you have a lot of scorpion prey on your property, such as spiders, insects, and small mammals, it's likely scorpions will follow the trail of food. Scorpions also need plenty of moisture, so they are attracted to properties with easy access to water and damp areas where they can hide. To keep scorpions away from your property, you can try limiting these resources as well as eliminating entry points to your home with the following techniques:

Limiting food and water sources, as well as cool places to shelter, are great ways to minimize the risk of scorpions on your property.

How Do I Get Rid Of Scorpions In My Yard For Good?

It's one thing to avoid attracting scorpions, but safely removing them once they've settled into your property can take expert scorpion control. At All-Safe Pest & Termite, our locally owned and family-operated business can help you get rid of scorpions on your Dallas property with fast response time and effective results. We provide top-quality pest control services to Dallas and the surrounding areas. Call or connect with us online today to request your free estimate. 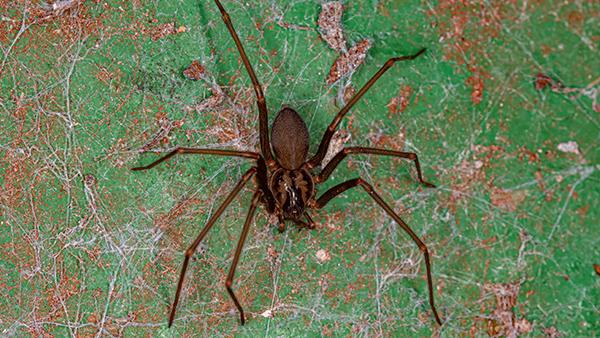 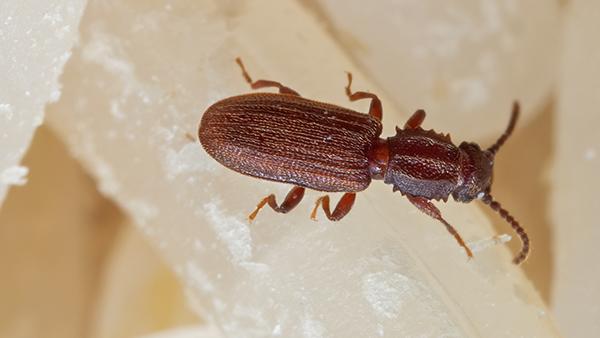 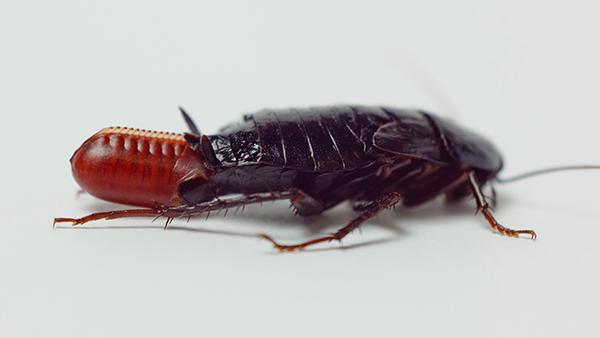