The Best Way To Handle Fire Ants On Your Plano Property

Ants are some of the most common and difficult to eliminate pests around. The number in the thousands and tend to thrive outdoors without us paying them a second thought. But all ant populations will look for ways inside to access the food and shelter that can be found in human structures, and some ant populations are far more dangerous to people and pets than mere scavengers. Fire ants prove why no ant population is welcome, and learning how you can prevent and address them quickly will help save you from finding that out the hard way. 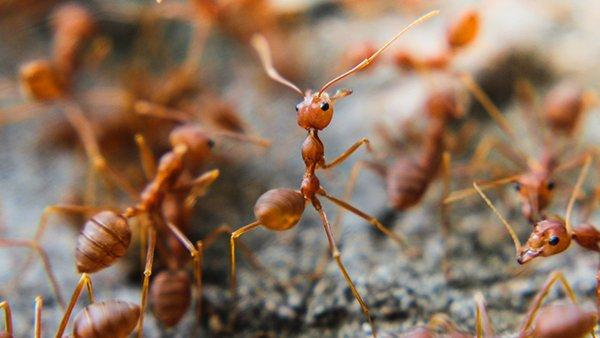 Fire Ants: What To Know

Unlike other ants, which are generally harmless to people or our property, fire ants are far more aggressive and dangerous. While they also bite, fire ants get their name from the burning sting that they administer from stingers on their rears. Their formidable venom is unpleasant for anyone and can be even more dangerous for those with allergies. Here are some key traits:

More Dangerous Than Other Ants

Ant populations aren’t ones that you want to be caught off guard by because by the time they’re noticeable enough to identify, they’ve probably been there for a while already. With fire ants, spotting an infestation too late can be costly, both from a monetary and health perspective. Here are some significant dangers that fire ants pose to property owners:

Fire Ant Prevention For Your Property

No ants are welcome on your property, but fire ants especially show why it’s better to prevent infestations than react to them once they crop up. With fire ants, no one should try to remove an existing population on their own. But if you simply want to reduce your level of risk, these are all good steps to take:

The most effective way to keep ant colonies from forming is through regular yard treatments administered by trained professionals. At All-Safe Pest & Termite, our friendly experts can provide you with more tips on how to reduce your risk of an infestation, not to mention offer you proven treatments that work better than anything average property owners can buy or apply on their own. If fire ants are already there, either out in the yard or, worse, inside, act fast by contacting us right away. Only expert solutions are guaranteed to address the root of the ant population and make sure that it doesn’t grow.

For the ultimate protection against fire ants, turn to All-Safe Pest & Termite today. 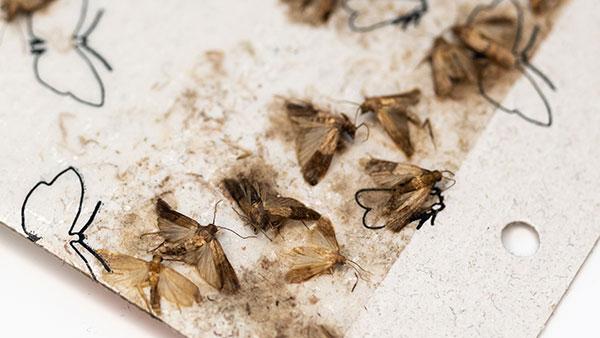