Why Do I Have Spiders In My Houston Home?

All-Safe Pest & Termite received an average rating of 4.9 out of 5 stars from 3259 reviews.

Home › Blog › Why Do I Have Spiders In My Houston Home?

One of the most common fears in the world is the fear of spiders. As such, it makes sense that people don’t want these eight-legged pests living in their homes. Therefore, if you are a Houston homeowner, you need to know the measures you can rely on to keep spiders out of your house. To do so effectively, you first need to know the factors that attract spiders and what you can do to eliminate them. Furthermore, should your Houston home become overrun with spiders, you need to know the effective spider control solutions that you can rely on to get rid of these creepy-crawly pests. 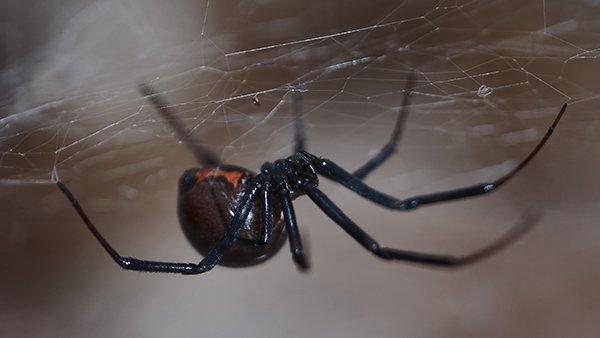 Spiders aren’t insects but arachnids, which means they are related to ticks and mites. Nearly every spider has venom that they use to hunt their prey and for self-defense. However, most of the spiders we encounter here in Houston do not have potent enough venom to harm humans. With that said, there are two spider species here in Houston considered dangerous. As such, you need to be able to accurately identify the local area spiders for the safety of yourself and your family.

House spiders can vary in color but are typically yellowish-brown. They have round abdomens with distinctive dark-chevron markings and like to build their webs in out-of-the-way locations. House spiders may bite but are not considered dangerous.

Wolf spiders are large and can grow to be several inches long. They have brown bodies, sometimes with paler stripes running across them. Wolf spiders do not build webs; instead, they hunt their prey. Despite their large size, wolf spiders rarely bite and are not considered dangerous.

Brown recluse spiders are predominantly brown with a distinctive dark violin-like pattern on their abdomens. Brown recluses have venom considered dangerous to humans. If you are bitten by one, seek medical attention immediately.

Black widows are predominantly black. You can easily identify the females by the bright-red hourglass-like figure on their abdomens. Black widows are considered the most dangerous spiders in the United States. If you are bitten by one, seek medical attention immediately.

Factors That Attract Spiders Into Homes

Spiders like to feed on nuisance insects, other spiders, invertebrates, and smaller vertebrates. Therefore, if spiders are coming into your home, it likely indicates further pest issues exist on the property. Typically, spiders enter homes through open doors, open windows, cracks in the foundation, and other small openings around utilities.

How To Eliminate Factors That Attract Spiders

To keep spiders out of your home, you need to remove any factors that attract them and seal off potential entry points. Therefore, the best method for spider control is general pest prevention for your home.

For more spider prevention advice, contact the professionals here at All-Safe Pest & Termite. Please inquire about our spider control services as well as our general pest control offerings. You don’t need to put up with spiders or the pests they feed on living in your home. Give us a call today to get started with effective spider control for your Houston home. 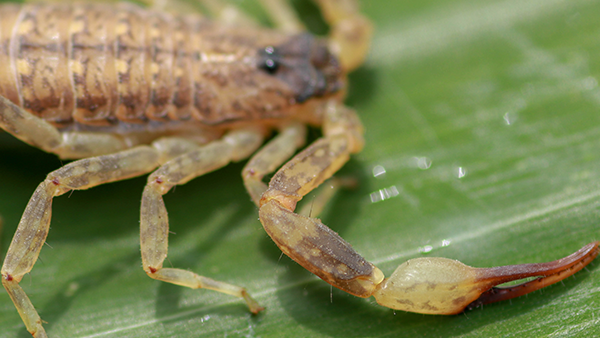 What To Do If I Notice Scorpions Around My Houston Property

Should you be worried about scorpions in Houston? Find out why these pests invade area homes today and adopt some strategies to keep them away from your home. 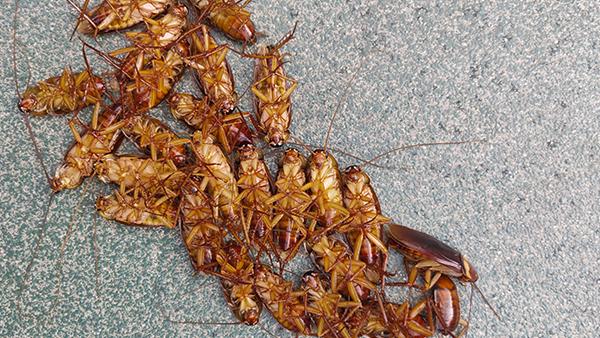 Are roaches difficult to control? Find out today and learn how professionals remove pests from Houston homes. 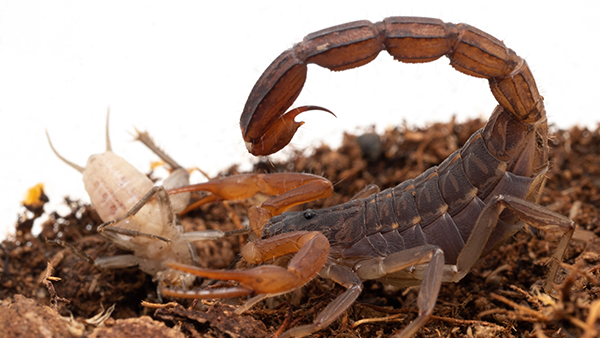 Help! There Are Scorpions Inside My Home In Houston

Are you worried about the scorpions inside your Houston home? Find out today how to get these pests out fast!