How Dangerous Are The Rats In Houston?

There are many ways an animal can be dangerous, but when we think of dangerous animals, what comes to mind? Alligators? Sharks? Perhaps killer bees? We think of things that might attack us. But do you know what is considered to be the most dangerous animal on the planet? It is the mosquito. It earned this reputation by being linked to malaria, West Nile virus, and other dangerous diseases. When considering the dangers rats present to Houston residents, we must spend most of our time considering the former rather than the latter. In most cases, rats have no interest in biting people. You may know this if you've ever had a run-in with a rat. But they are far from docile animals. While your chances of being bitten by a rat are low, it is still a danger to consider. That's where we are going to start the conversation today.

There are many estimates as to the number of U.S. residents bitten by rats each year. Reliable sources put the figure in the thousands. In a population of over 350 million, this is a small figure, but certainly not a figure that should be ignored. If a hundred people are bitten in Houston each year, that is one hundred too many. We recommend staying out of locations where rats are infesting, avoiding handling them, and avoiding cornering a rat. Any frightened animal can become dangerous.

When a rat bites a human, though rare, it can do more than cause a painful wound. Rats eat things that are unsanitary. This exposes them to harmful organisms and pathogens. A common disease associated with rat bites is rat bite fever (RBF). In the United States, the bacteria that causes RBF is streptobacillus moniliformis. This disease can be transmitted by bites, scratches, breathing contaminated air, or the consumption of contaminated food. When food contaminated by rodent feces and urine are the cause of this flu-like disease, it has been, and is sometimes still, referred to as Haverhill fever.

The illnesses associated with streptobacillus moniliformis can be treated, but untreated cases, severe illness, or complications can result in death. Fortunately, the fatality rate is somewhat low, ranging from 7 to 10 % in cases reported.

When rats get into food, they can do more than taint it with streptobacillus moniliformis. There are many potentially dangerous microorganisms that are known to be spread by rats. Salmonella claims a few hundred lives each year in the United States. Escherichia coli (E. coli) claims more than a hundred. The symptoms of these diseases vary depending on a wide range of factors. It is possible to get sick with a dangerous bacteria, like salmonella, and have no symptoms at all, and it is possible to have symptoms of a rat-born bacteria and recover without medical attention. But the risk of serious disease is a real threat.

Contact with rat feces can result in illness, but you don't have to handle feces or eat food that has been exposed to feces to become sick. When rat waste dries up, it can become powder and particulates can be lifted into the air while cleaning areas rats have congregated. This disease is confirmed to be spread by cotton rats and rice rats, but take precautions with all rats. Wear a respirator or mask when disinfecting contaminated areas.

While rare, the bubonic plague is still a threat. This disease can spread through rodent populations. It is very rare for anyone to die from the bubonic plague today, but many get sick from it and the symptoms are unpleasant. If you notice any dead rats on your property, contact the Texas Department of State Health Services to have the issue checked out immediately. If you suspect contaminated rats have gotten into your Houston home, reach out to All-Safe Pest & Termite for professional rodent control.

When rats come into your home, they never come alone. All rats carry ticks and fleas. That means you don't have to just contend with the diseases rats directly spread to you. A rat can spread ticks and fleas to every floor of your home and create conditions for serious illness.

When rats come into a Houston yard, or get into a property in our area, they can be very destructive. Rats have incisors that never stop growing. These teeth must be filed down. They chew on buildings, plants, trees, materials, stored furniture, and more. The holes rats create in exterior wood and other building materials can allow moisture into a home. This can lead to mold, wood rot, and other problems.

Are You Dealing With Rats In Houston?

Contact All-Safe Pest & Termite for rodent control. Our technicians are highly trained professionals with a lot of experience with complex rodent issues. We can help you solve your rodent problem. 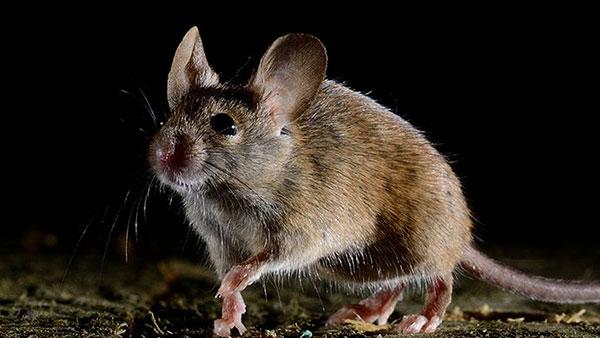 Have rodents infested your home and are making a mess of it? Explore the different rodent types, why they come, and what you can do to get rid of them. 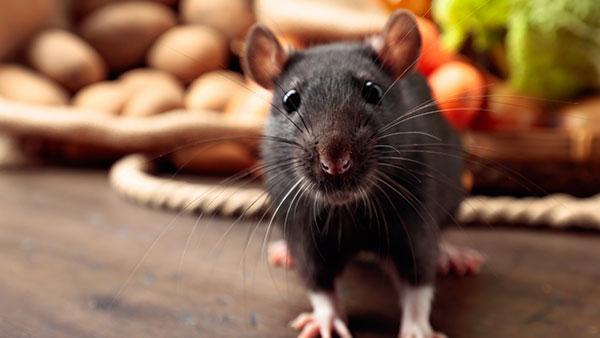 Are You Struggling To Deal With Pesky Rodents In Houston?

Without effective pest control, rodents in Houston can make your family sick and damage property. Learn what All-Safe Pest & Termite can do to help. 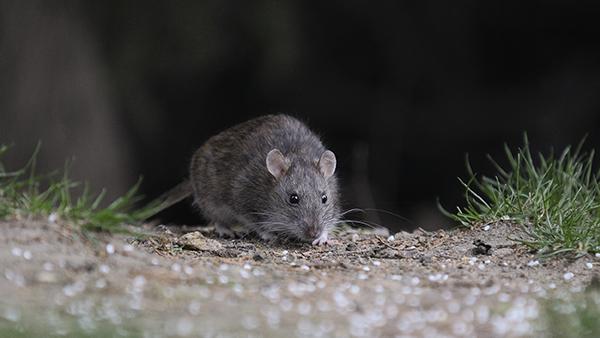 All The Ways Rodents Can Make Trouble For Houston Homeowners

Are you wondering how to keep rodents from destroying your Houston lawn and property? Get educated.