Wasps can do a lot of good, and usually aren’t dangerous if they’re left alone, but having them on your property can be hazardous if you’re forced to come into close proximity with a nest just by entering and exiting your home. Unfortunately, many common methods of do-it-yourself wasp removal are dangerous and inefficient. Practicing safe wasp nest removal starts with understanding the types of wasps you are seeing, the nests they make, and which ones are more likely to hurt you. To learn about common Plano wasps, the difference between wasps and hornets, and the best way to get rid of wasps, continue reading.

What Is The Difference Between Wasps & Hornets?

If you’ve ever heard the term “wasp-like waist”, you already know one of the major differences between wasps and hornets. Wasps in general have very small waists that connect their abdomens to their thoraxes. In some species, their waists are like very thin strings connecting the two. Hornets, while they are a type of wasp, are not the same as wasps. They are generally more robust, longer, bigger in body, and with more solid waists. For these similar-looking species, the easiest discernible difference between bees, wasps, and hornets is their body shape. Like hornets are less severely segmented than wasps, bees are less severely segmented than them both.

Some common species of wasp in the Plano area include Mud daubers, paper wasps, and the more aggressive bald-faced hornet, a pest you don’t want to confuse for a more harmless wasp like the mud dauber.

Mud daubers are named for the way they make their nests, by making tubes of mud varying in length by species. This type of wasp is not social, so finding more than one mud dauber per nest is not likely. Mud daubers are not an aggressive species of wasp, not even defending their nests if approached. The major threat concerning this species is that when it abandons its nest, another more aggressive species may take over. Mud daubers are typically black but may have a metallic blue luster or pale markings.

Next, the paper wasp builds its umbrella-shaped nest out of regurgitated wood pulp. Nests are most commonly built to hang from tree limbs, shrubs, porch ceilings, and rafters. While this species isn’t overly aggressive, they will sting if you approach their nest. The most common paper wasps are brown with yellow or red markings.

Finally, the bald-faced hornet, sometimes called the bald-faced wasp, is named for the white pattern on its face standing in stark contrast to the black markings. This species of hornet makes a paper nest at least three feet off the ground, commonly in trees, shrubs, overhangs, and outdoor structures like sheds. Unlike many other species, the bald faced wasp (or the bald-faced hornet) is aggressive and is very likely to attack if you come near it. Unlike honeybees who commonly lose their stinger after one sting, hornets are able to sting over and over again, making nest removal a serious hazard.

Wasp removal and wasp nest removal vary in hazardousness based on the species, and though you may be able to make a judgment call if you can identify the species, it is usually safer to entrust the task to stinging insect control professionals.

How To Get Rid Of Wasps: All-Safe Pest & Termite

Wasps and hornets both have a four-stage life cycle from egg to larvae to pupa to adult. After becoming an adult, regular wasps and hornets only live about 2 to 3 weeks. While such a short lifespan may seem like a relief, this means they can lay crazy amounts of eggs in their lifetime. A queen wasp can lay up to 300 eggs per day, enabling a thriving summer nest to be capable of holding 10,000 wasps. This can mean a major problem very quickly.

Many people try to handle nests by hitting them down with a bat, setting them on fire, spraying chemicals at them, or covering them in trash bags. With many wasps, putting yourself into such close proximity with their nest is asking to be stung repeatedly. Instead of putting your safety at risk, trust that the best way to get rid of wasps in Plano is with All-Safe Pest & Termite. With our free, no-obligation estimate, you can decide what kind of service is right for your pest problem. Call All-Safe Pest & Termite to get started. 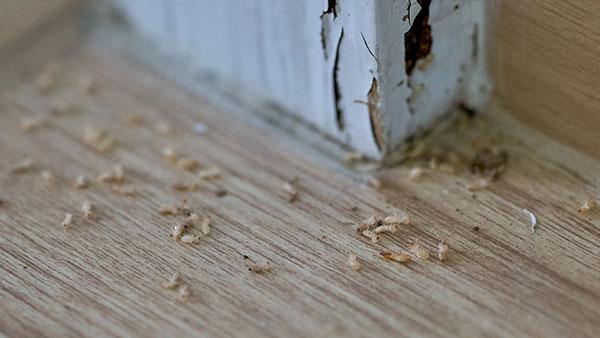 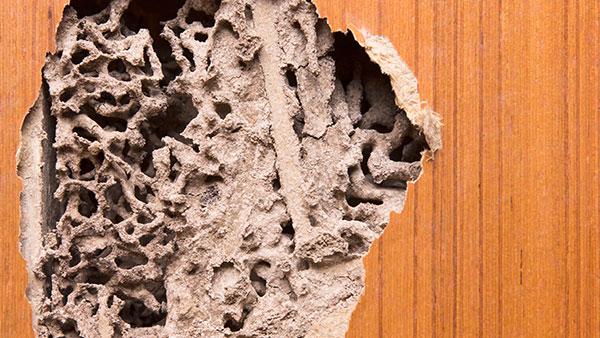 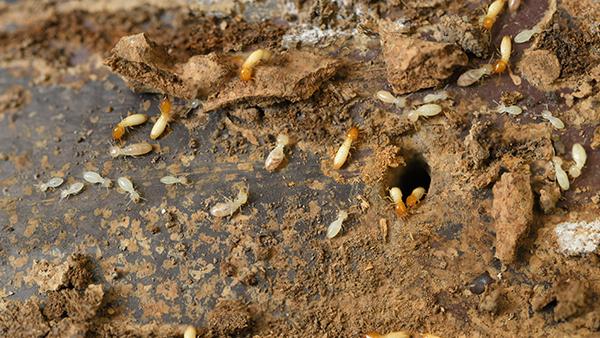