How You Could Be Wrong About The Scorpions In Frisco

While scorpions may not be a rare sight in Frisco, they are among the most misunderstood pests you can encounter. Whether you’ve lived around scorpions your entire life or you’re spotting them for the first time, you may not know as much about these critters as you think. Here’s what Frisco residents should know about what scorpions are, where they live, how deadly they are, and what you can do to keep scorpions away from your property.

Scorpions may look like insects at first glance, but they’re actually arachnids, similar to spiders. And, just like spiders, scorpions also have eight legs, two main body sections, and possess venom that they can use to incapacitate their prey.

However, while spiders usually have venom glands in their mouth and fangs, scorpions keep their venom glands in their “tail,” also called a telson, which protrudes from their abdomen and can be used to sting insects, prey, or even people. Most scorpion species can also have up to five eyes, although these pests still don’t have great sight.

Where Do Scorpions Live?

It’s a common misconception that you’ll only find scorpions in the open desert. While these arachnids may not mind a little heat, they’re not afraid to wander into residential areas either. In fact, scorpions don’t prefer hot weather as much as you might think they do.

As temperatures rise and it becomes uncomfortable for scorpions to spend time under the sun, they’ll seek shelter in cooler places. Some scorpions may burrow in cool, moist soil under rocks, leaves, logs, or other organic debris.

If they can, scorpions may also opt to hide out in your home and may use openings near doors and windows to get inside. Once they’ve made it indoors, most scorpions will try to hide in places where they’re unlikely to be disturbed – like your basement, laundry room, bathtub, closet, crawl space, or even your favorite pair of shoes.

Can A Scorpion Sting Kill You?

While most scorpions aren’t aggressive, they will sting humans if you get too close and they feel threatened. Fortunately, the good news is that most scorpion stings aren’t deadly – especially for native scorpion species in Texas.

Keep in mind that the reaction to scorpion stings can vary based on age and health, and there’s always the potential to have an allergic reaction to a sting. Small children and the elderly can especially be at risk for more severe reactions to scorpion stings, so it’s always a good idea to seek medical attention if you think you’ve been stung.

Can Scorpions Climb Or Jump?

Some arachnids, like spiders, may not be shy about climbing walls or jumping – but are scorpions capable of the same thing?

Yes, scorpions can climb up trees, branches, or even the walls of your home, and some species – like the bark scorpion – are even known for their climbing behavior. Most species can also jump short distances, and while they don’t prefer to spend time in the water, they can also move and swim if submerged.

How To Prevent Scorpions In Frisco, TX

If you live in Texas, you do have the potential to encounter scorpions – but there are a couple of ways to reduce the chances you’ll run into one of these stinging pests:

These tips are great for prevention, but if you’re dealing with an existing scorpion problem, the safest way to get rid of these pests is with professional help from All-Safe Pest & Termite. If you’ve found scorpions around your home or suspect that they may be on your property, contact us at All-Safe Pest & Termite today for more information about our scorpion control services. 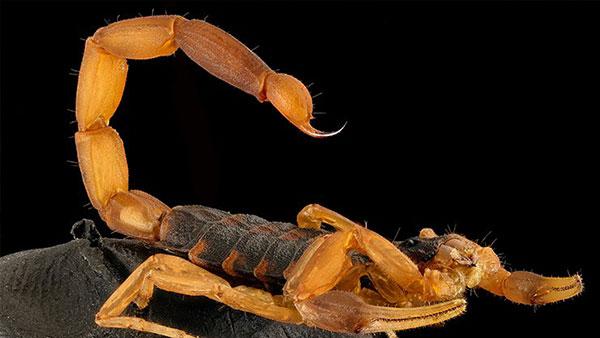 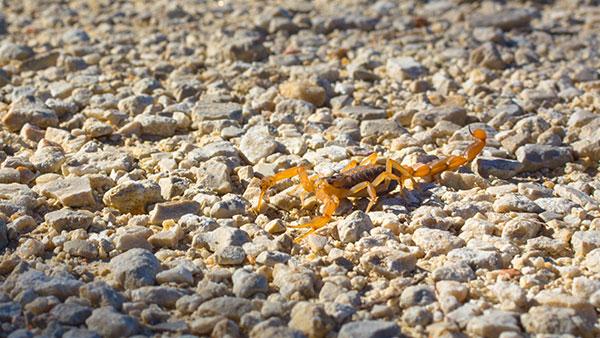 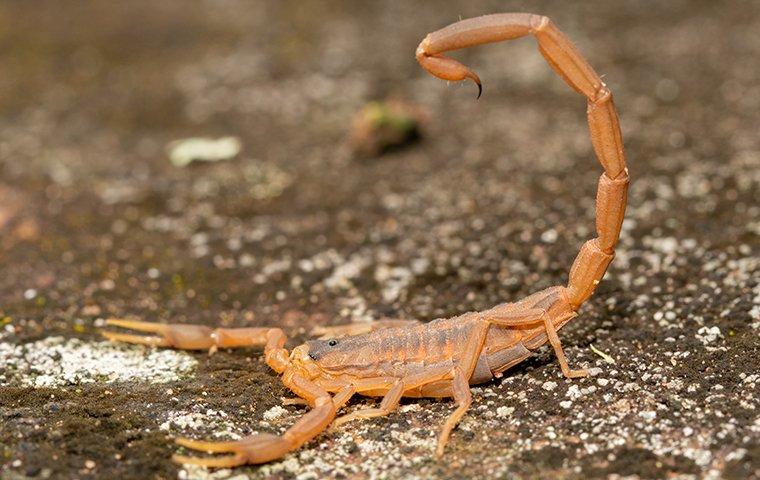