How To Safely Remove A Hornets Nest From Your Fort Worth, TX Property

Home › Blog › How To Safely Remove A Hornets Nest From Your Fort Worth, TX Property

Although hornets are a wasp type, they differ because they are much larger and less aggressive. Hornets can vary in appearance and behavior from species to species, but hornets will generally be yellow and black, yellow and brown, or white and black. They are long and hairless with a narrow waist and a smooth stinger. Because of their smooth stinger, they can sting multiple times.

Even though hornets are less aggressive than wasps, this does not make them less dangerous. Like other stinging insects, hornets will attack if their nest is threatened. Their stings are extremely painful, causing swelling and pain that can last several hours. Hornet venom can also cause other health concerns, including anaphylactic shock.

If you live in Fort Worth, Texas, you don't need us to tell you that hornets should be avoided. But what we can tell you is how to remove a nest safely and effectively. 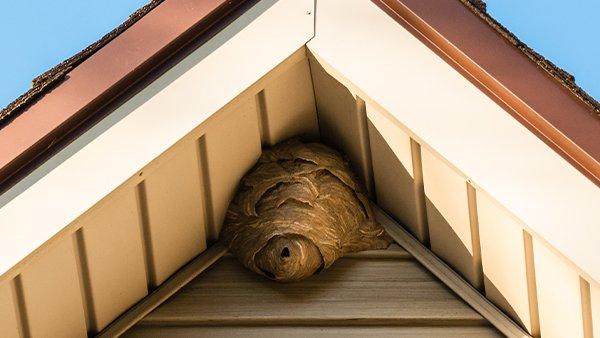 Hornets are social insects, which means they nest in colonies containing hundreds of individual members. It also means that they won't hesitate to attack if a threat is perceived.

Hornet nests consist of the following:

The queen is the only member of the colony that survives through the winter. Because of this, a new nest is built each year after the queen raises new workers, which are sterile females. The males that are born die soon after they leave the nest and mate with a new queen. Hornets have four life cycle stages egg, larva, pupa, and adult. At the height of the colony, there will be between 100 to 400 individuals.

It is not out of the ordinary for people to try and get rid of hornets' nests on their own. But doing so can result in being attacked. However, this doesn't stop people from treating hornet nests in the following ways:

Although all of these techniques might damage the nest and kill a few of the hornets, it will likely result in an attack from surviving members. Even if the nest is small or believed to be inactive, it is not worth the danger these pests can pose to you, your family, or pets.

Why put yourself and others at risk when you can let professionals take care of a hornet's nest? When people trained in removing stinging insects are called in, no one gets hurt, and practices are implemented to keep these pests away.

For safe and effective hornet nest removal, you should turn to professionals for assistance. If you live in the Fort Worth area, contact the experts at All-Safe Pest & Termite. Our stinging insect control treatments offer protection against hornets and other stinging insects. As stinging insects are covered under our general pest control plan, you will have year-round protection from this pest.

Our team of trained technicians will also share tips to help keep hornets away in the future. Don't try and remove a nest on your own, even if you believe it is inactive. Instead, let All-Safe Pest & Termite handle it, keeping you and your family safe from these dangerous pests. 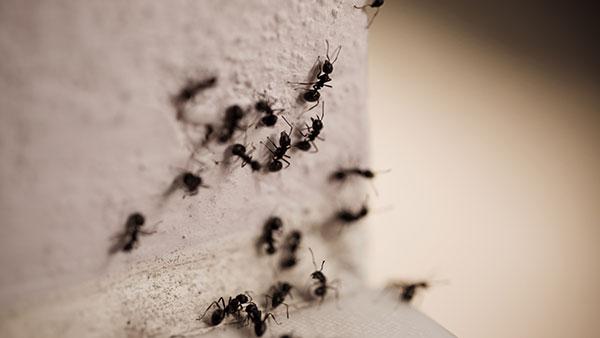 The Struggle To Handle Carpenter Ants In Plano

Are you struggling to deal with carpenter ants in Plano? We have methods to help you eliminate and prevent these pests today. 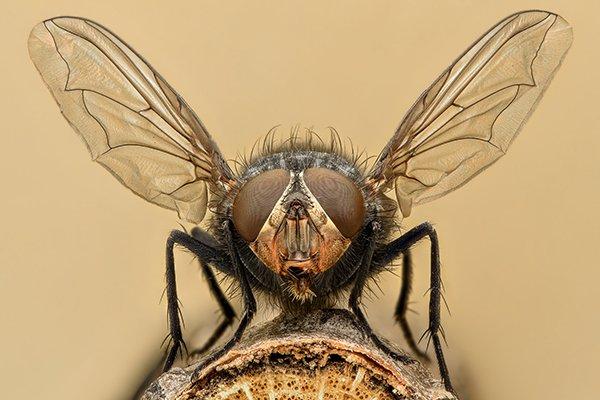 How To Effectively Combat The Flies In Plano

Dealing with a fly infestation is never fun. Learn what problems flies can cause in your home and how to get rid of them for good.

Have rodents infested your home and are making a mess of it? Explore the different rodent types, why they come, and what you can do to get rid of them.